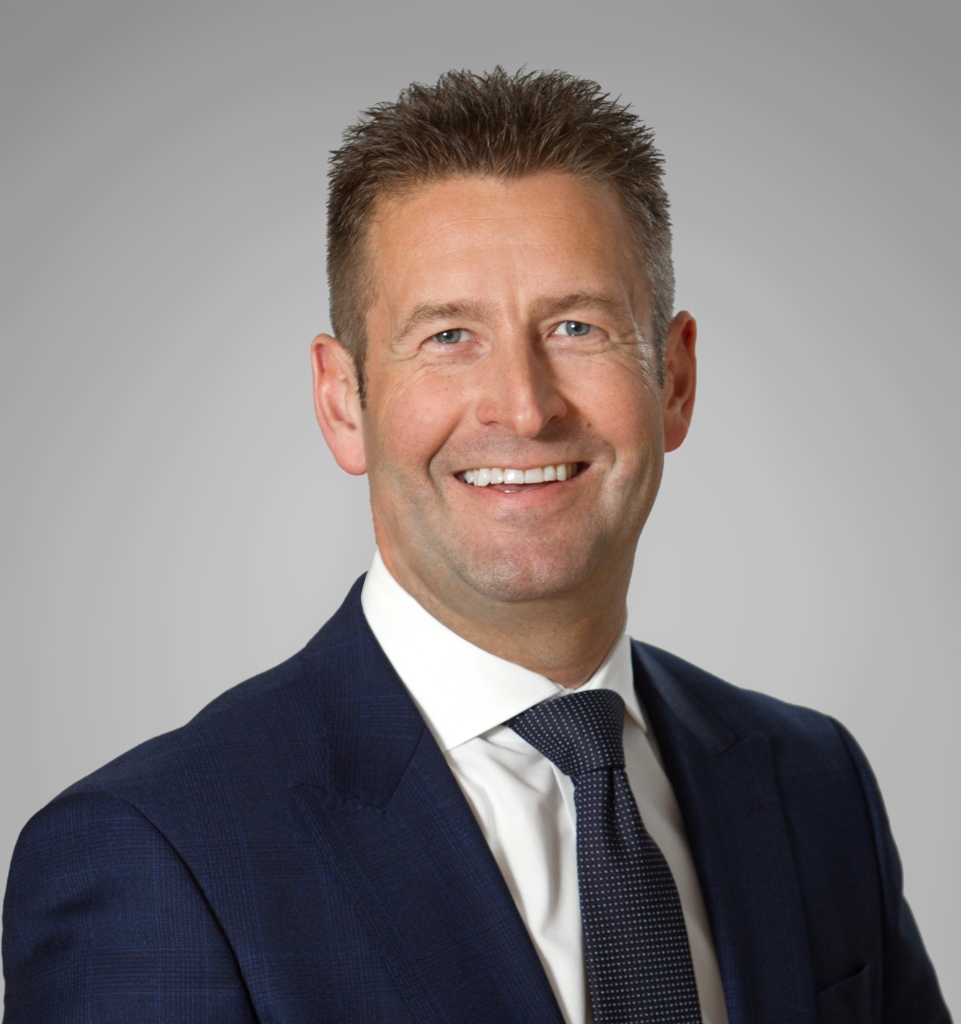 Brett completed his education at the University of Alberta. During his time there, he held a number of extracurricular roles, including President of Delta Upsilon Fraternity and was subsequently involved as President of the Alumni Advisory Board. He was also Treasurer of the Interfraternity Council and of the Order of Omega Honour Society. 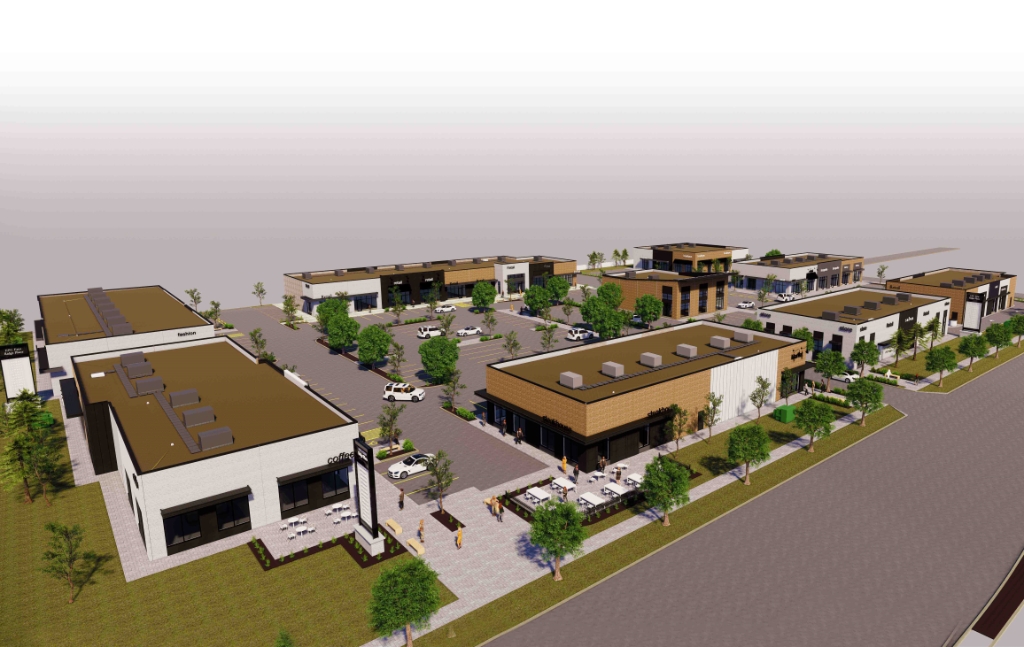 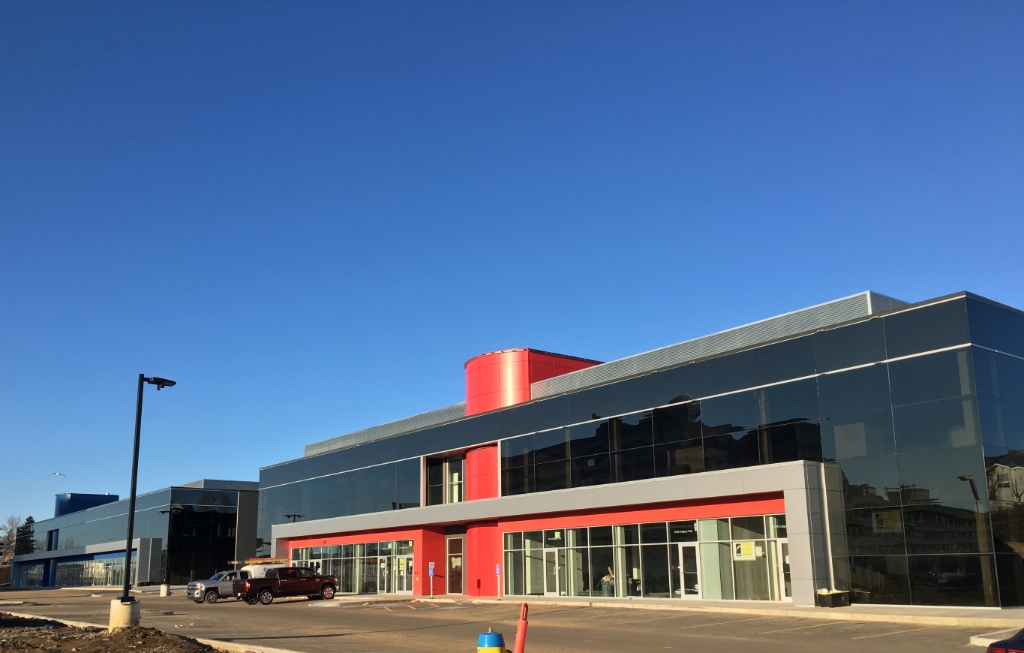 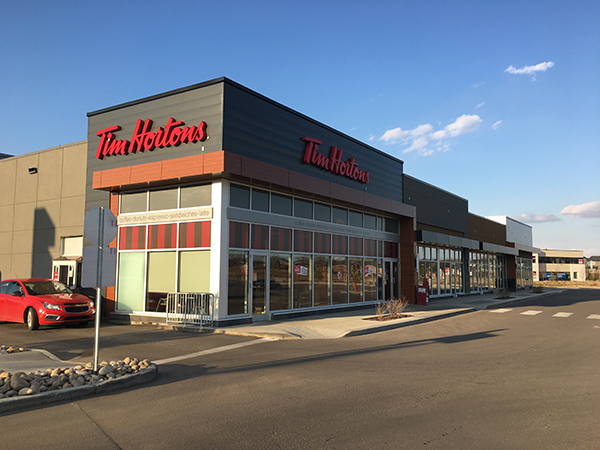 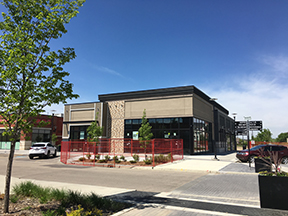 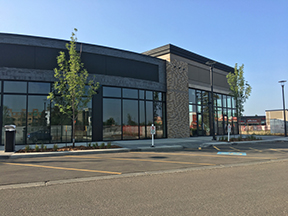