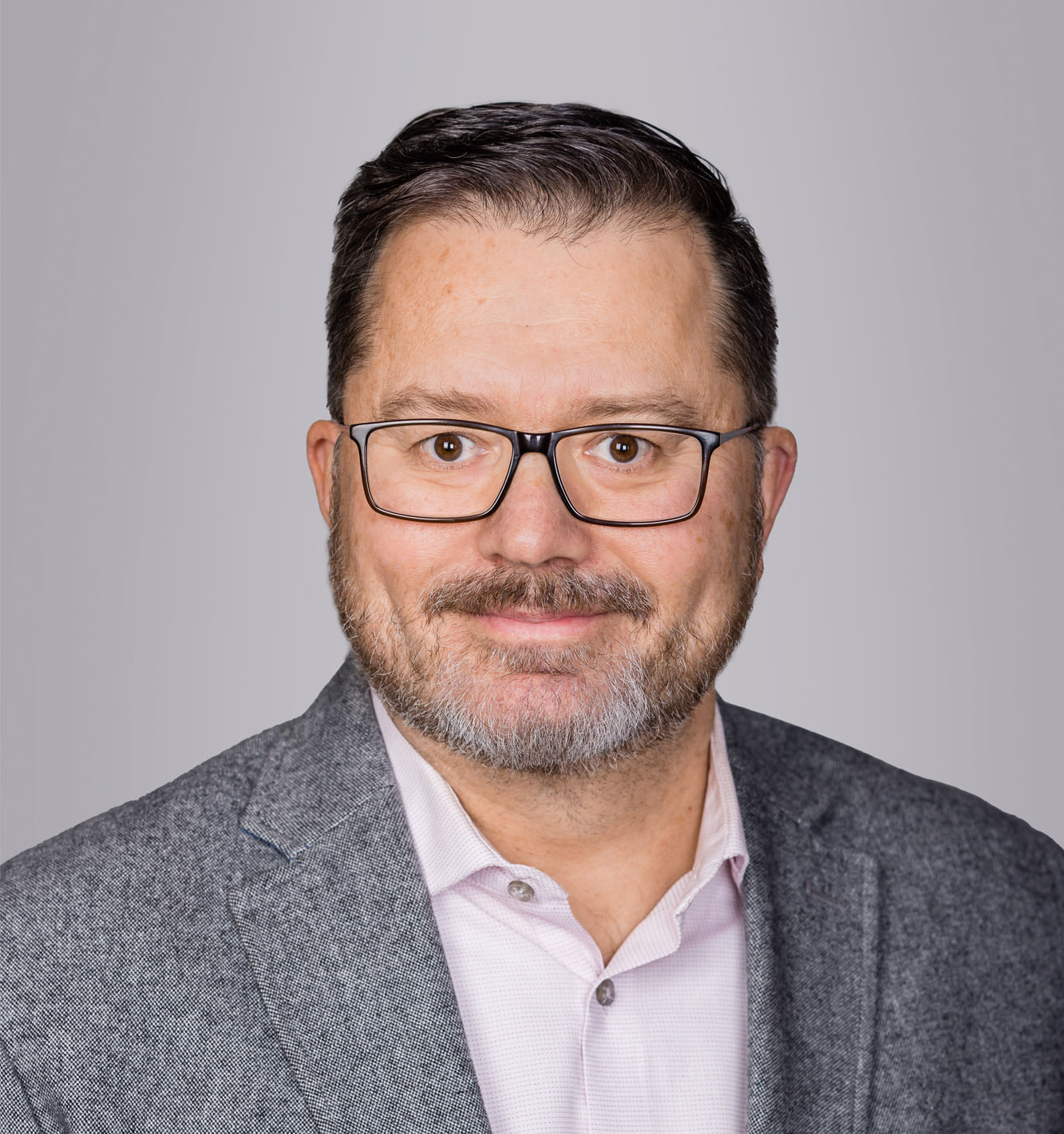 Richard Knibbs is a Senior Associate in the Investment Division for Cushman & Wakefield in Edmonton. Richard has a long record of successfully providing leadership, team building and accretive returns for local, regional and national companies. His overarching goal is to exceed expectations by providing creative solutions and comprehensive diligence. Richard has been involved in representing owners of commercial real estate for over 24 years. Prior to his current position, he held Vice President roles at Remington Development Corp. and TAG Developments; both are privately held full-cycle merchant developers. Previous to his positions with these private developers, he held progressively senior roles with a number of national institutional groups including GWL Realty Advisors and Manulife Investment Management. During his career, Richard has participated in the acquisition and disposition of assets throughout Alberta, totaling in excess of 9 million square feet with an aggregation of over $2 billion. Additionally, he has overseen $40 million in new development, $300 million in forward-purchase capitalizations and completed more than 4 million square feet of leasing (industrial, office and retail) in over 250 transactions. Richard graduated from the University of Calgary with a Bachelor of Commerce – Finance concentration. 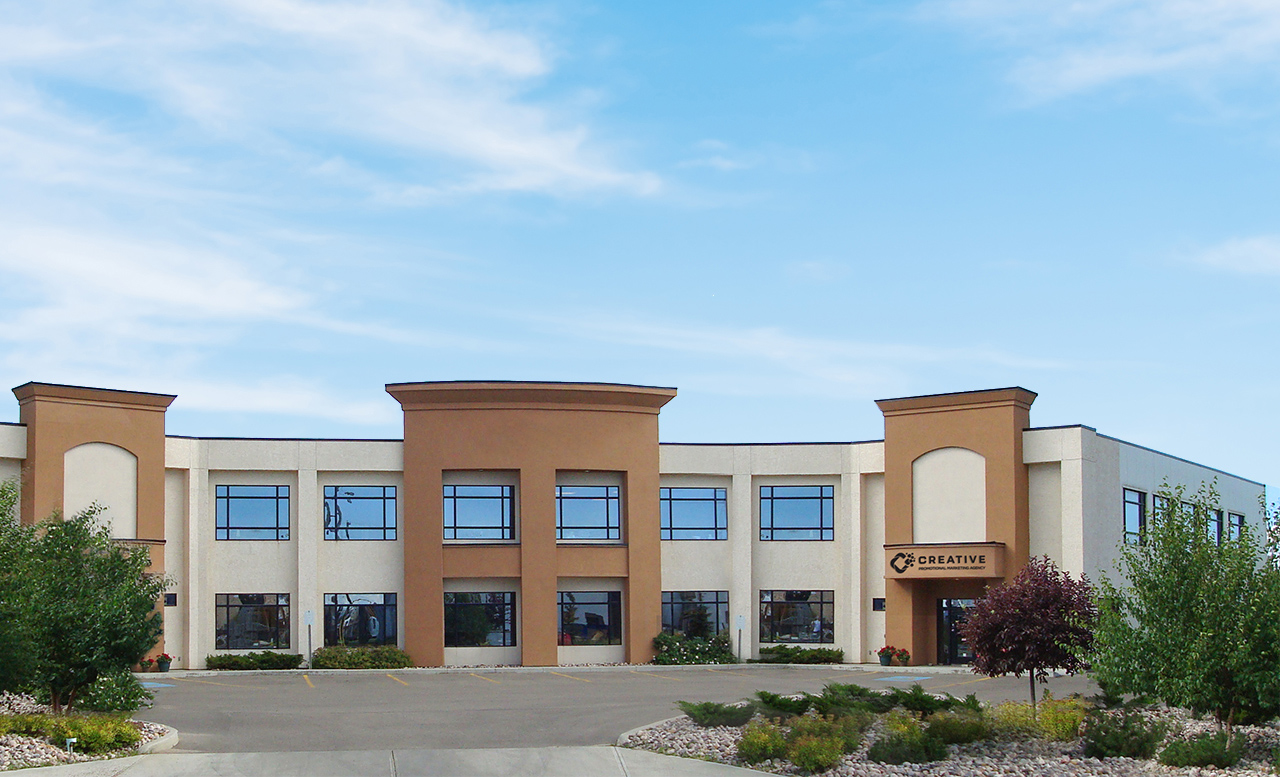