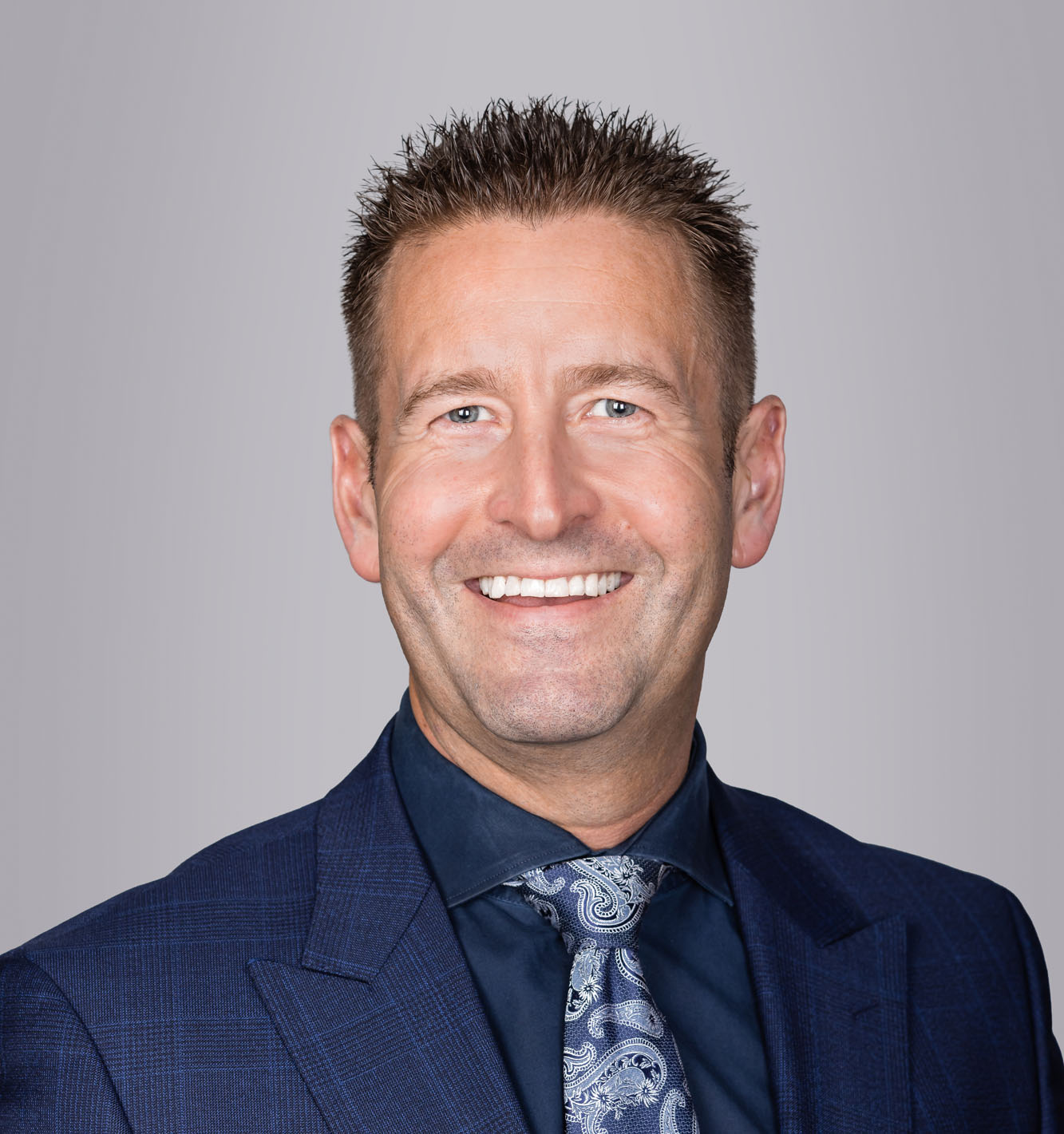 Brett joined Cushman & Wakefield in 2005, in the discipline of retail. In his time with the company, Brett has been involved in representing tenants such as Bell, the Bone and Biscuit Company, Canadian Brew House, Luxotica, Lasik MD, M&M Meats, Nando’s Chicken, Quizno’s, Second Cup, Tutti Frutti Breakfast and Lunch, The Banquet, Plantlife and UAP/NAPA. From a listing standpoint, he has been intimately involved in marketing a number of shopping centers for landlords such as Alldritt Developments, Forum Properties, Cameron Developments, Cathton Developments, Centron Developments, Hopewell Development Corporation, Melcor Developments, Royop Development Corporation, and One Properties. Brett has completed real estate transactions in markets across Alberta, specializing in greater Edmonton, St. Albert, Sherwood Park, Red Deer, Calgary and Fort McMurray. He has also supplied consultation services across Canada. Brett completed his education at the University of Alberta. During his time there, he held a number of extracurricular roles, including President of Delta Upsilon Fraternity and was subsequently involved as President of the Alumni Advisory Board. He was also Treasurer of the Interfraternity Council and of the Order of Omega Honour Society. 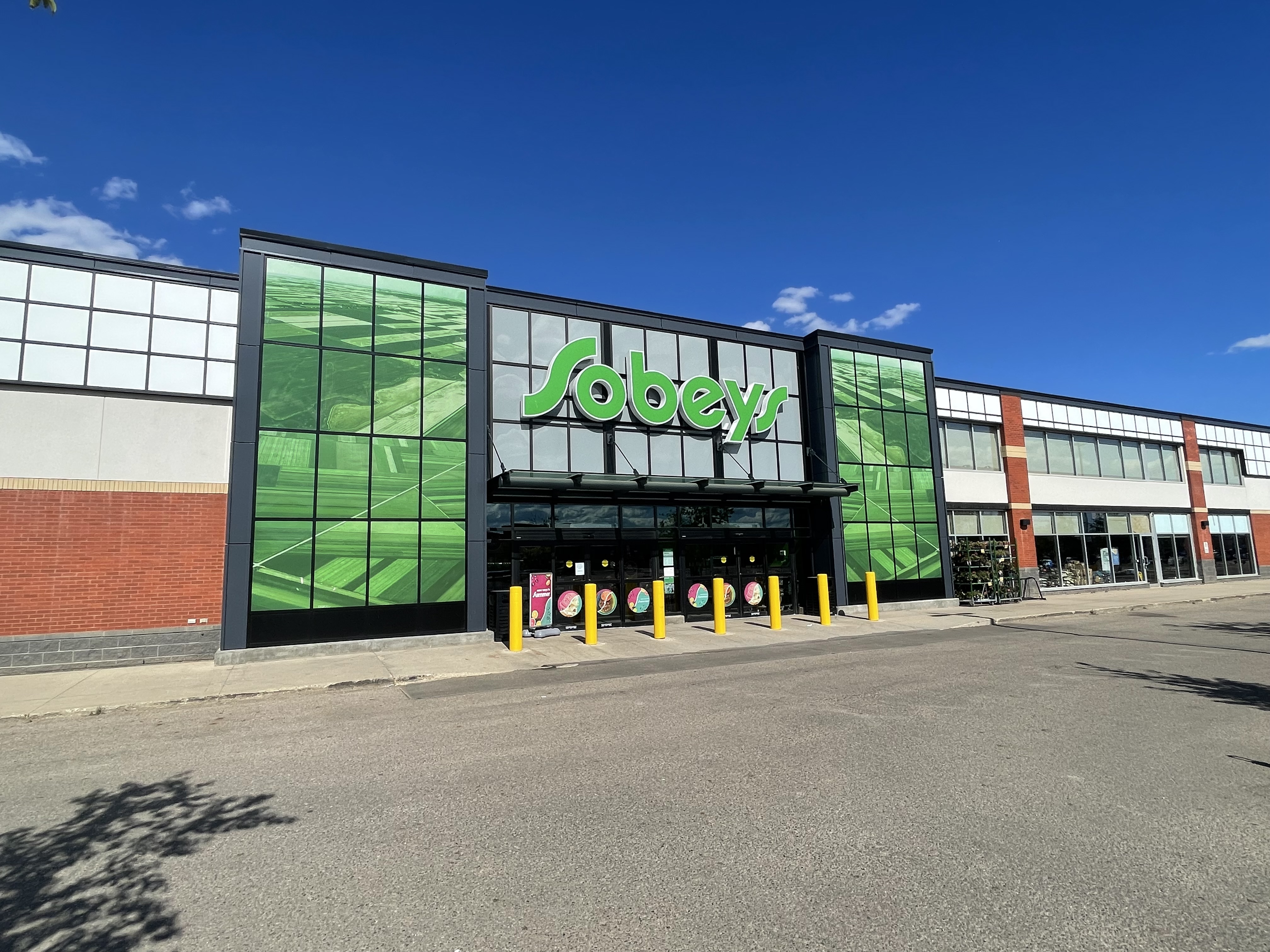 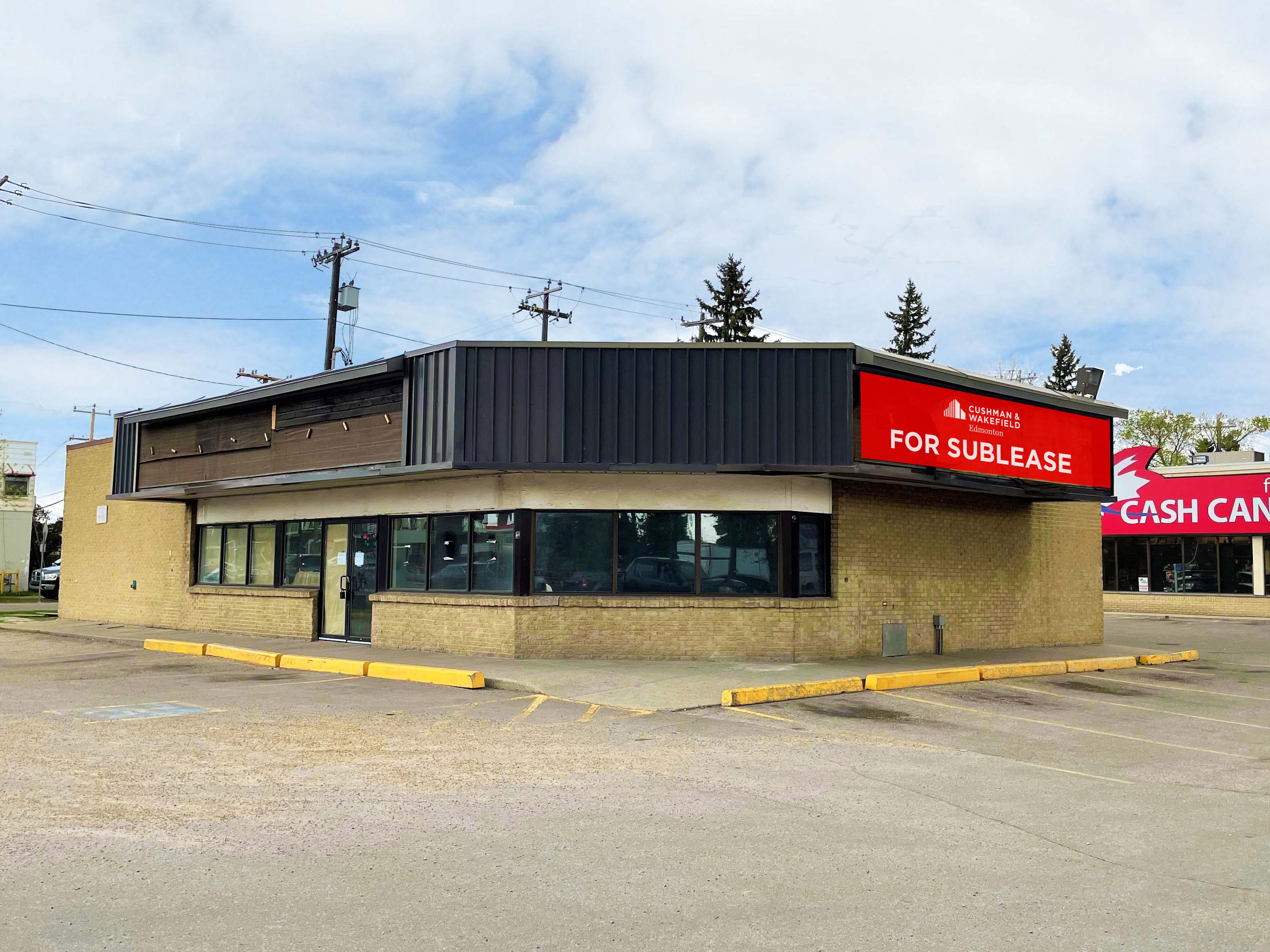 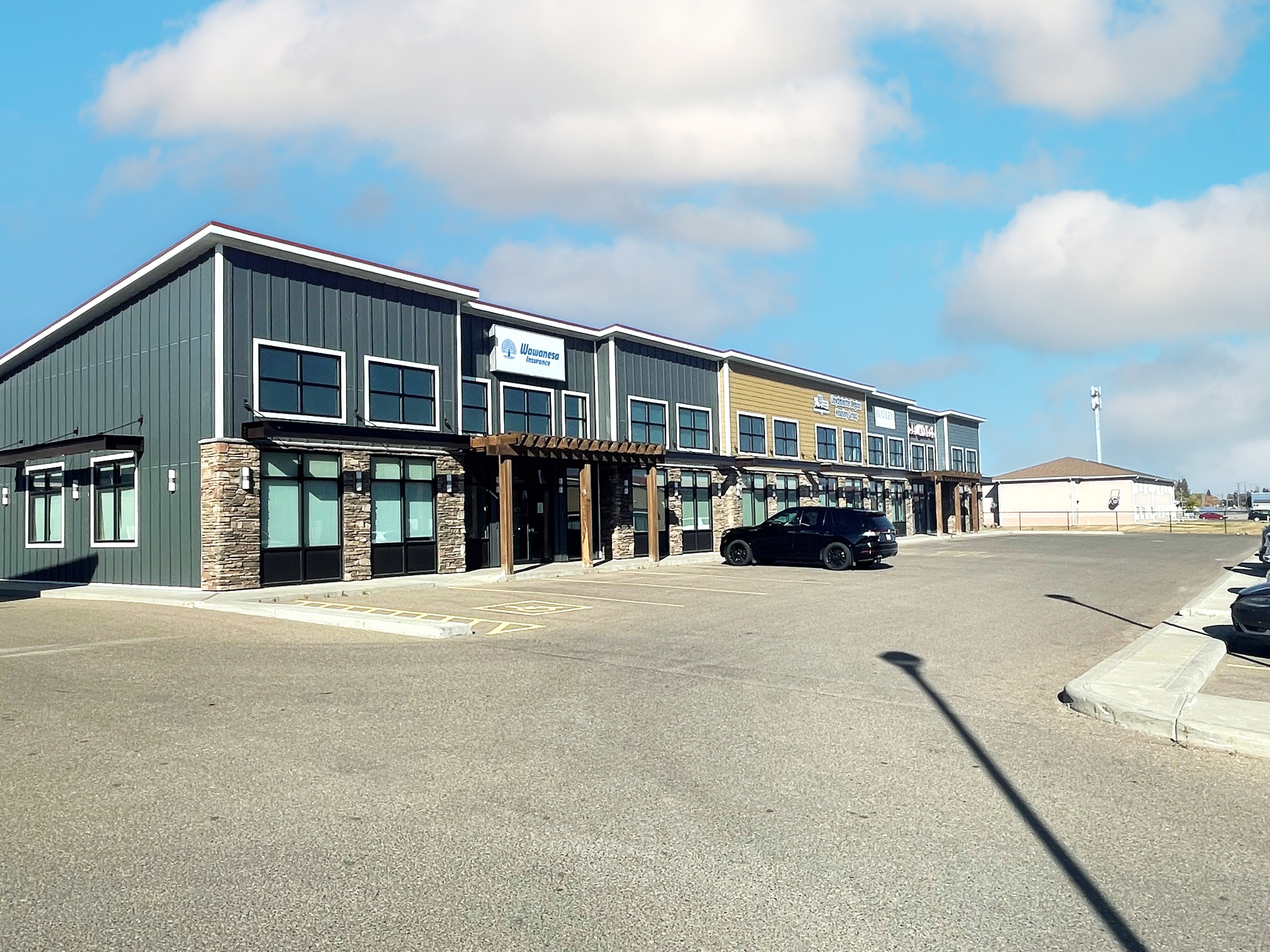 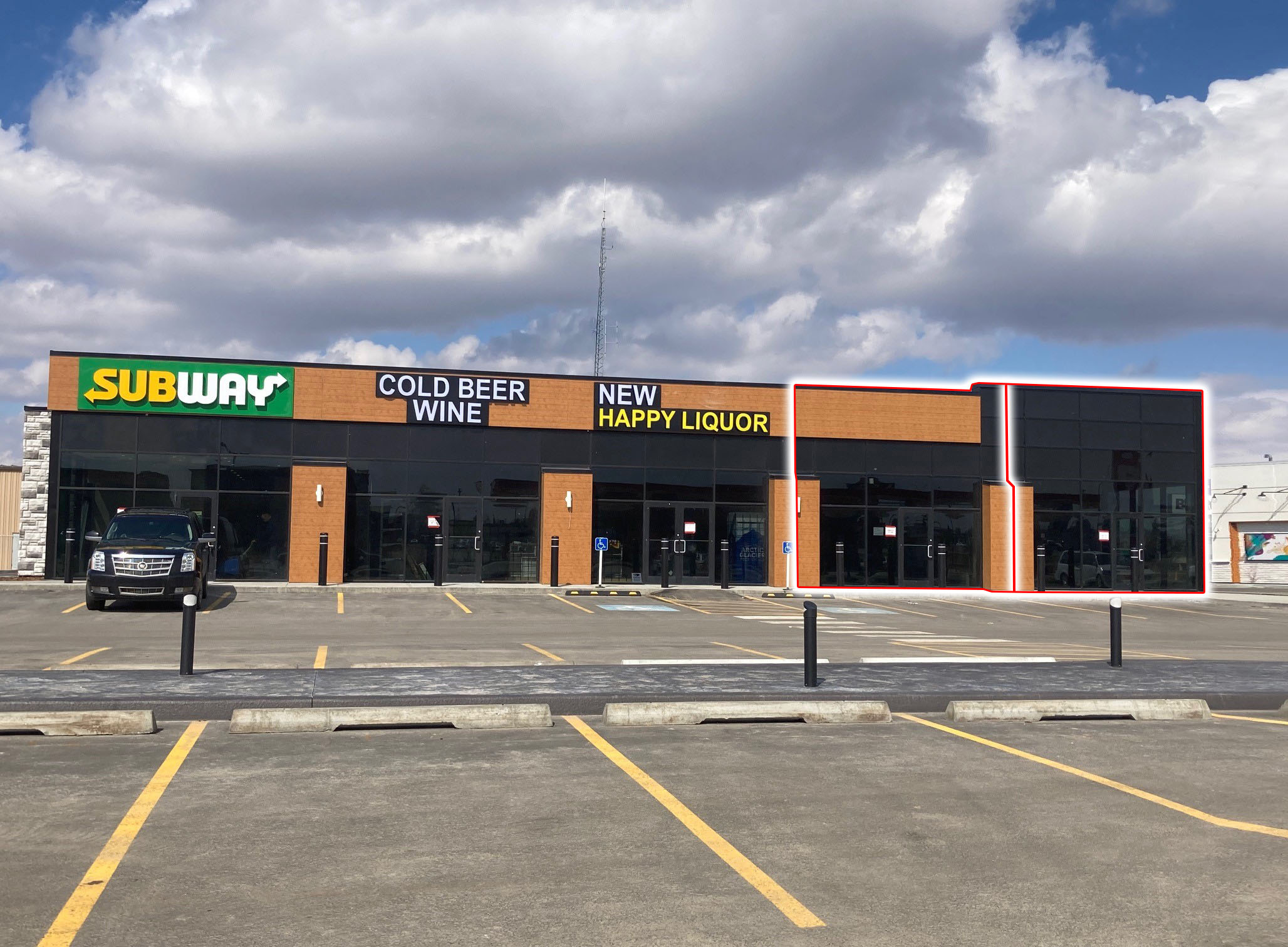